I was born and grew up in Sydney, Australia. My family consisted of my parents, Joyce and Bob, and my two brothers Roger and Laurence. Sadly, all the 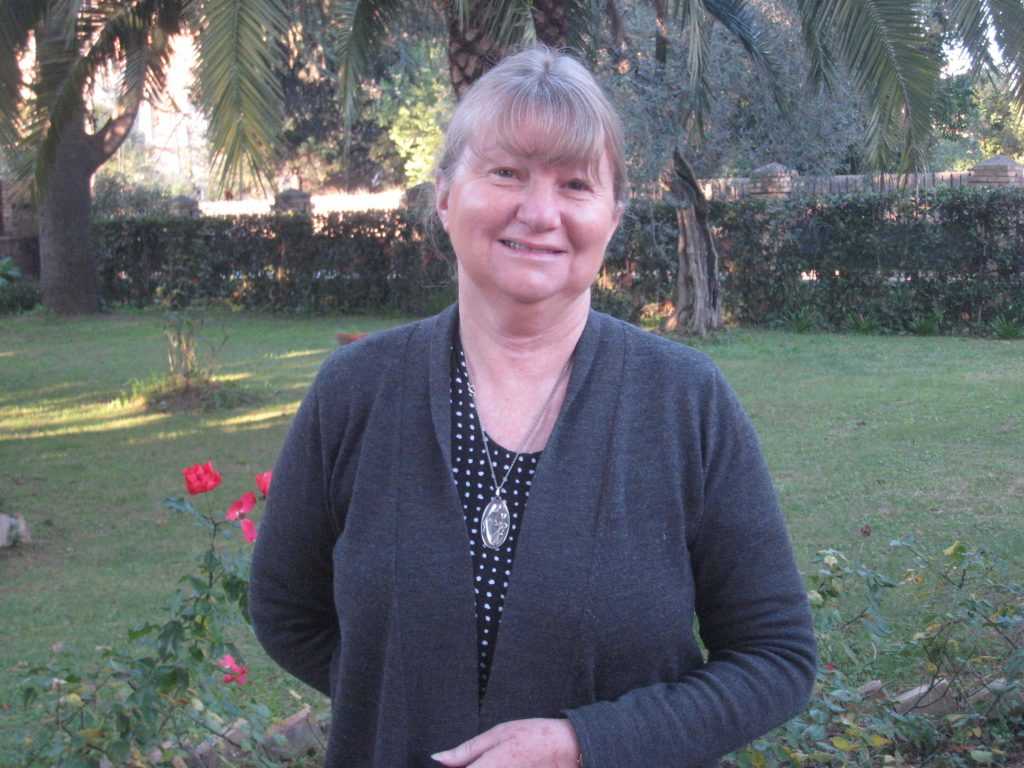 members of my immediate family are now deceased.

I attended St Michael’s Primary School, Daceyville and later attended Our Lady of the Sacred Heart College, Kensington. Both of these schools at that time were administered by our Sisters. Following the completion of my secondary education I studied to become a teacher of Mathematics and returned to OLSH College Kensington to teach.

Being aware that I had been privileged to have had the opportunity for good education I wanted to help those who did not have easy access to education. It was then that I became a lay-missionary in Vunapope, Papua New Guinea. During my time there I realized that God was inviting me to religious life in our Congregation and some years later I entered.

I have been professed now for 29 years and have had a number of ministries: in our secondary Colleges as teacher and administrator as well as three terms as Provincial Councillor. During the time since my original training as a teacher I have had the opportunity to continue my education and have completed a Masters Degree in Education and also in Theological Studies. Since I received the invitation to be the International Development Officer for our Congregation, I have completed some studies in the field of development in order to help me with my new ministry. I moved from Sydney to Rome in March of this year and I look forward trying to make a contribution to the Congregation in my new role.