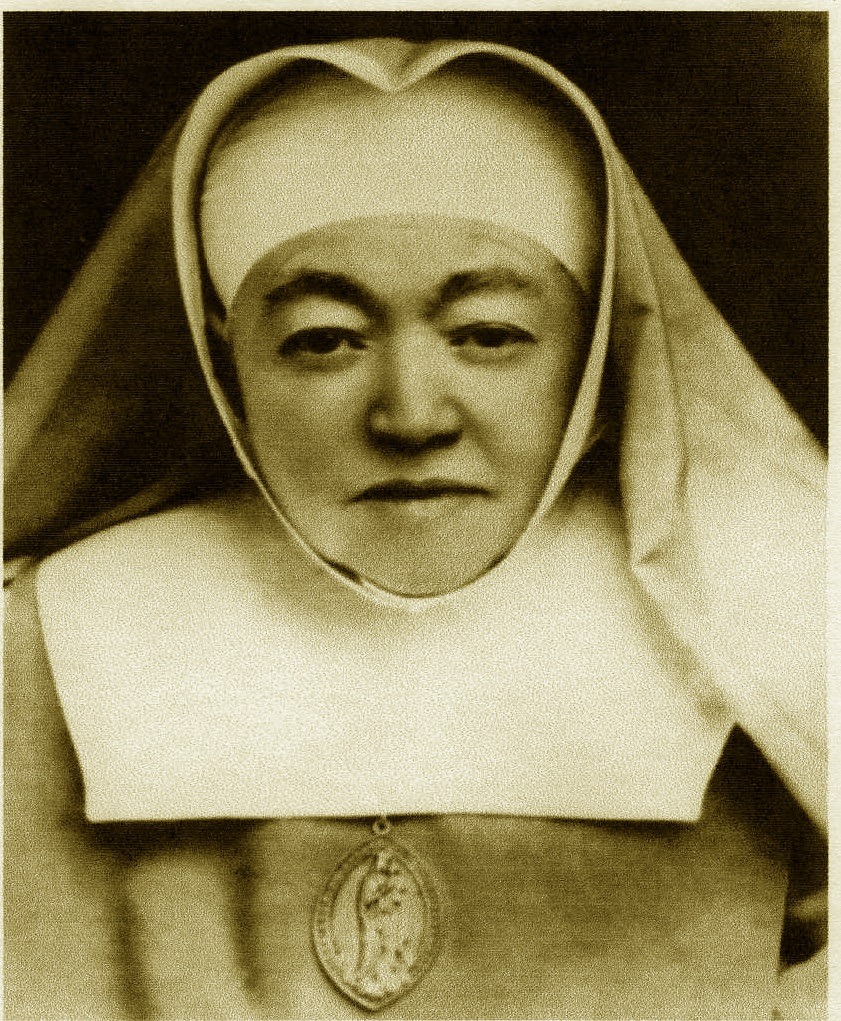 Our first Superior General, Mother Marie Louise Hartzer, was born in Alsace, France in 1837 and died in Thuin, Belgium in 1908.  She first married, had two sons, and later as a 45 year-old widow, joined the young congregation of the Daughters of Our Lady of the Sacred Heart.  Her two sons became Missionaries of the Sacred Heart.  For 26 years (1882-1908), she led our congregation, faithfully passing on the founder’s charism and spirituality to the sisters.  She saw the congregation expand from Europe to the Pacific, becoming a truly international congregation.

“As Father Chevalier, by the exercise of his spiritual paternity, has given life to the Congregation, so Marie Louise Hartzer by the grace of spiritual maternity bestowed up her for the purpose of fostering that life, may be called and is its venerated Mother.” (Mary Venard, fdnsc, The Designs of His Heart)