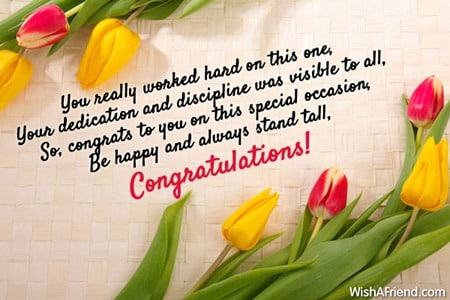 Senior Australian of the Year 2017

In 1953, as a 22-year-old member of the Daughters of Our Lady of the Sacred Heart, Sister Anne Gardiner was asked to move to Bathurst Island to live among the Tiwi people. Sister Anne has devoted 50 of the 63 years since to enriching community, enhancing opportunity and supporting the Tiwi culture. An advocate of peace, love, local decision-making Tiwi language and culture, Sister Anne has worked tirelessly to educate generations of children while also establishing community groups from mother’s clubs to Little Athletics. Since her retirement as principal of the local primary school, Sister Anne has run regular prayer meetings, founded an op shop and established a coffee shop to support her much-loved community. Sister Anne’s labour of love is working with community members to establish the Patakajiyali museum where Tiwi history, culture and language can be preserved for future generations. A key part of the community, Sister Anne is much loved and respected by the Tiwi people and has earned an enduring place in their hearts. 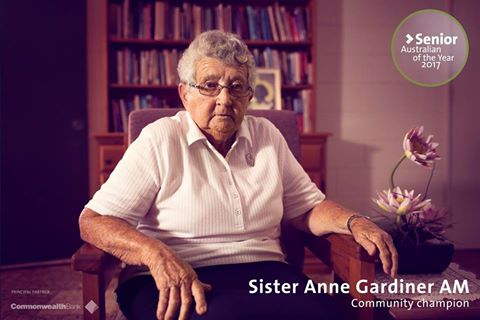